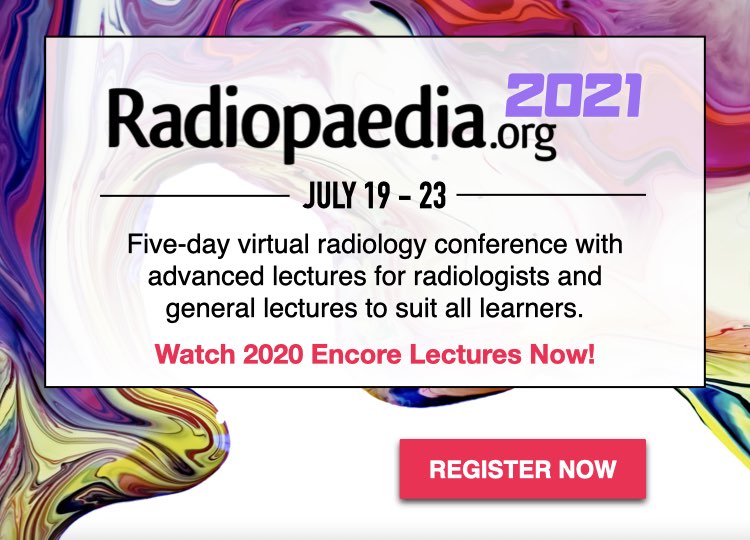 Pontine hemorrhage, a form of intracranial hemorrhage, is most commonly due to long standing poorly-controlled chronic hypertension. It carries a very poor prognosis.

Patients present with sudden and precipitous neurological deficits. Depending on the speed at which the hematoma enlarges and the exact location, presentation may include 1,2:

As is the case with penetrating arteries into the basal ganglia, the penetrating arteries from the basilar artery extending into the pons are subject to lipohyalinosis as a result of poorly-controlled hypertension 1. This renders the vessel wall prone to rupture. The larger paramedian perforators are more commonly the culprit vessels 1.

Hemorrhage into the pons can of course also be secondary to underlying lesions including:

CT of the brain is usually the first, and often the only, investigation obtained upon presentation. Features typical of an acute intraparenchymal hemorrhage are noted, usually located centrally within the pons (on account of the larger paramedian perforators usually being the site of bleeding).

The hematoma more frequently extends in a rostrocaudal direction along the traversing long tracts rather than laterally into the middle cerebellar peduncles. Usually the hematoma does not extend beyond the pontomedullary junction inferiorly and the inferior midbrain superiorly 1.

These hematomas frequently rupture into the 4th ventricle 1.

In patients who have small volume bleeds and who are thought to possibly have an underlying lesion, MRI may be of use (e.g. identification of a vascular malformation).

Pontine hemorrhages have a poor prognosis, with large bleeds being almost universally fatal. Open surgical evacuation of the clot is usually not performed, although stereotactic clot aspiration has been advocated by some 5.

In smaller hemorrhages, medical management and treatment of hydrocephalus with extraventricular drains may be life saving, however, often with significant residual neurological deficits.

Overall mortality ranges between 30% and 90% 6, with the overall volume of the bleed and initial GCS being related to outcome 2.

The main differential is between a primary pontine hemorrhage and hemorrhages resulting from underlying lesions (see above). Usually patients present suddenly with severe impairment and the diagnosis is not difficult to make.

In patients where the presentation is not known (e.g. in the exam setting) it is worth considering: