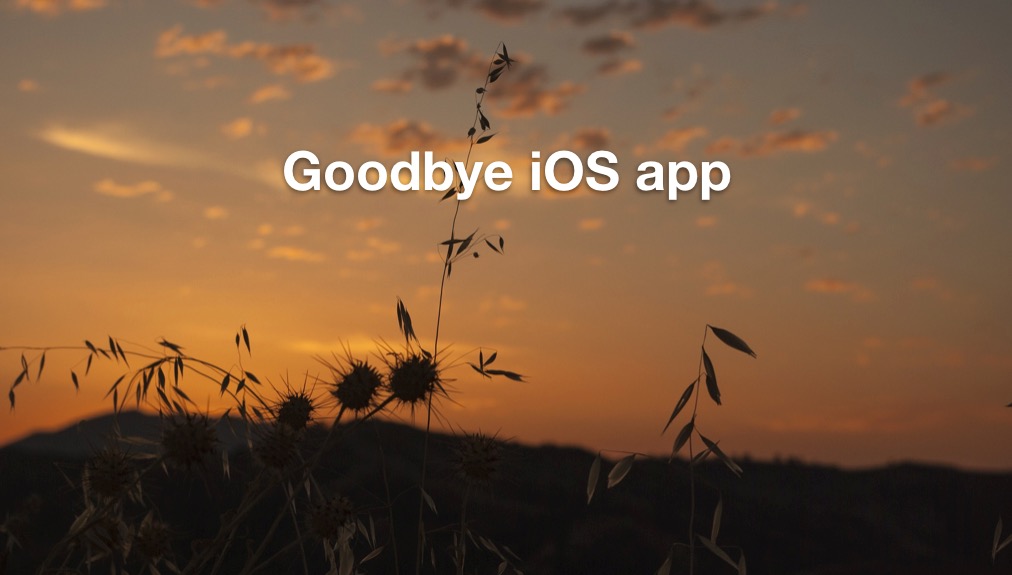 Almost 10 years ago I coded up the first Radiopaedia iOS app. Since then we have had a few different version and a small but useful amount of content. One of the reasons for its existence was that at the time the website was horrible to use on mobile devices. Since then, we have spent a significant amount of effort in improving the mobile version of the app and have created new ways for users to curate and share cases.

It is, therefore, time to say goodbye to the Radiopaedia iOS app.

Update 1: The app has been removed from the App Store (late March 2018)

Update 2: We will be making all the previously available iOS packs available as free playlists here on Radiopaedia. See iOS case packs.

I wanted to thank all of you for your patronage. The small proceeds from the sale of the case packs have helped pay for the continued development of the site.

Associate Professor Frank Gaillard is the Founder and Editor in Chief of Radiopaedia.org. He is also an academic neuroradiologist and Director of Research in the Radiology Department of the Royal Melbourne Hospital/University of Melbourne in Melbourne, Australia.