Articles
Log In
Cases
Sign Up
Courses
Quiz
Donate
About
ADVERTISEMENT: Radiopaedia is free thanks to our supporters and advertisers.Become a Gold Supporter and see no ads.
Articles
Cases
Courses
Log In 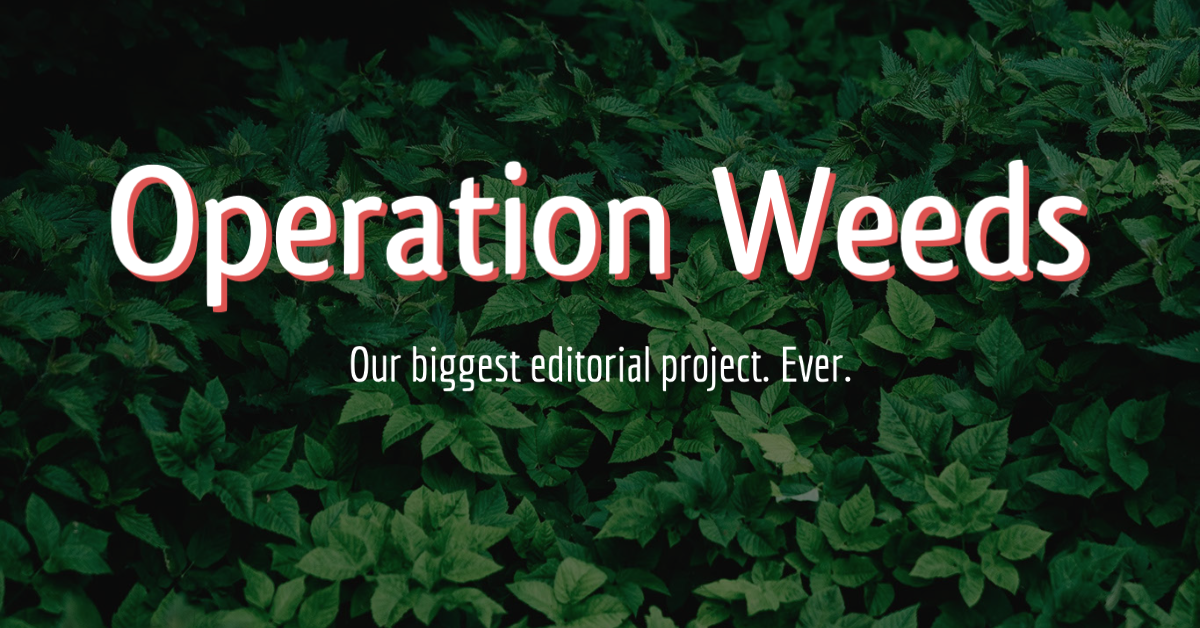 Operation Weeds was a massive, and largest, editorial project ever undertaken by our editorial board targeted at cleaning up many of the earliest-uploaded cases, particularly those with missing findings or content in the now-deprecated "series specific findings".

It involved the entire editorial board trawling through over ten thousand cases to remove series specific findings and edit cases to ensure they were in line with the style guide. Additionally, many cases that were no longer considered acceptable under our current standards were either deleted, pushed back to draft/made unlisted or labeled as a 'legacy case'.

The project commenced in March 2018 and finished in November 2021.

It is impossible to quantify the sheer amount of hours the entire editorial board spent on this project, so much has changed in everyone's lives yet this project kept humming along.

Now series specific findings are removed, Radiopaedia's developers can clean up a portion of obsolete code from the site (they are very excited to remove code!) and spend more time improving the way we interact with cases.