The Radiopaedia Facebook Page has officially passed 500K likes! We decided to mark the occasion by arranging multiple different pathologies into a celebratory number 500. Can you make all seven diagnoses? Take a look for yourself and then check out the answers below. Good luck! 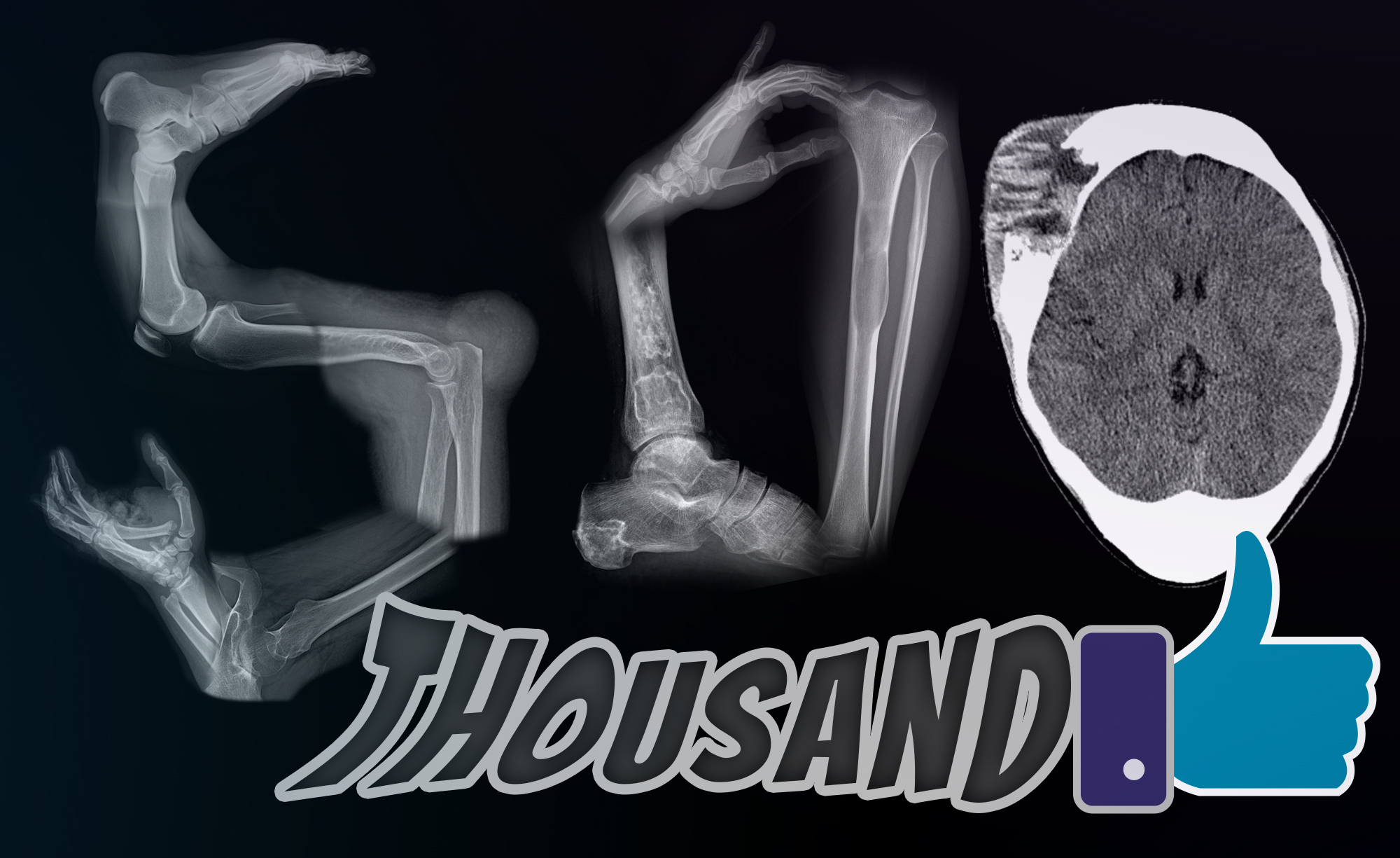 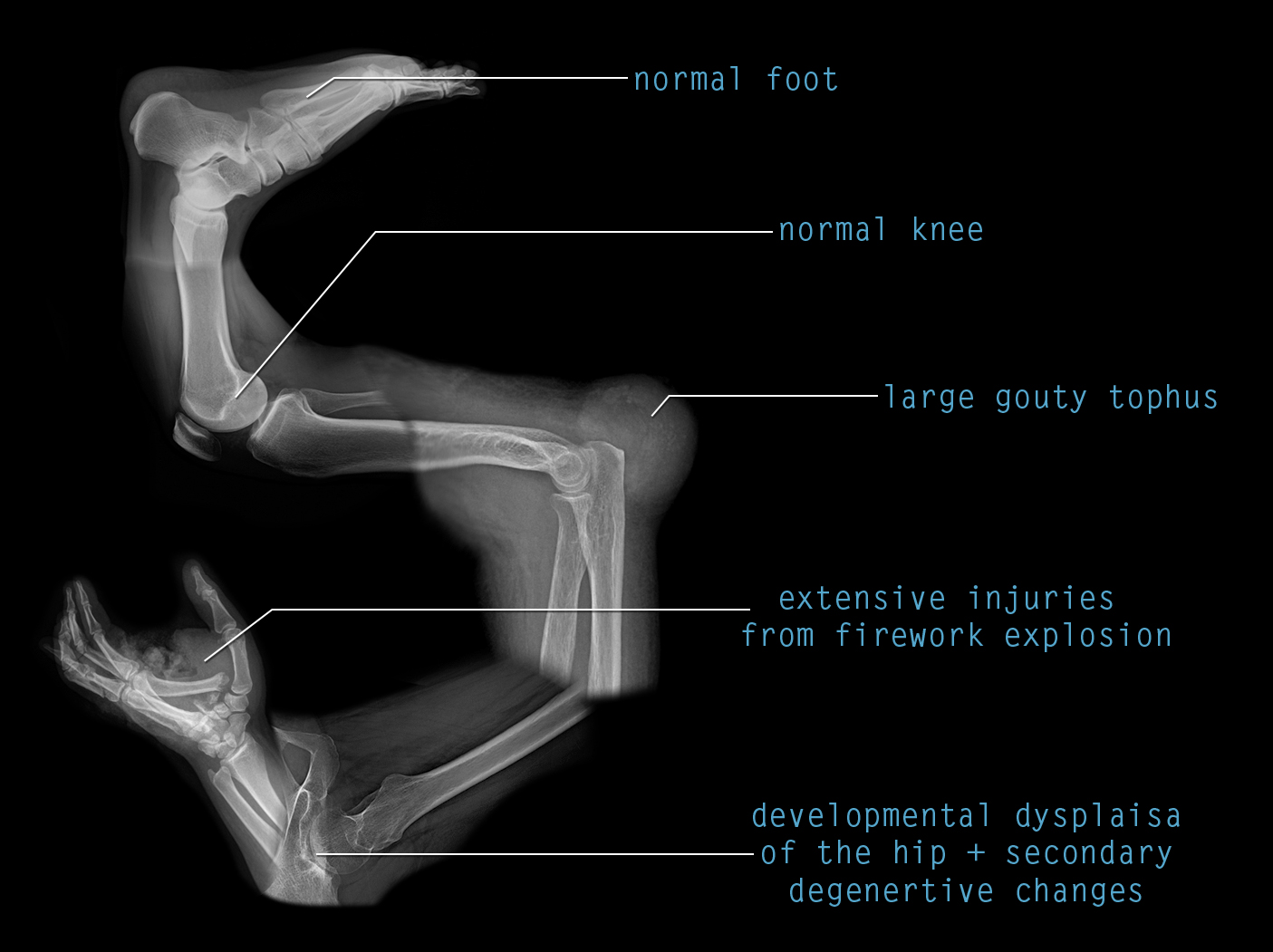 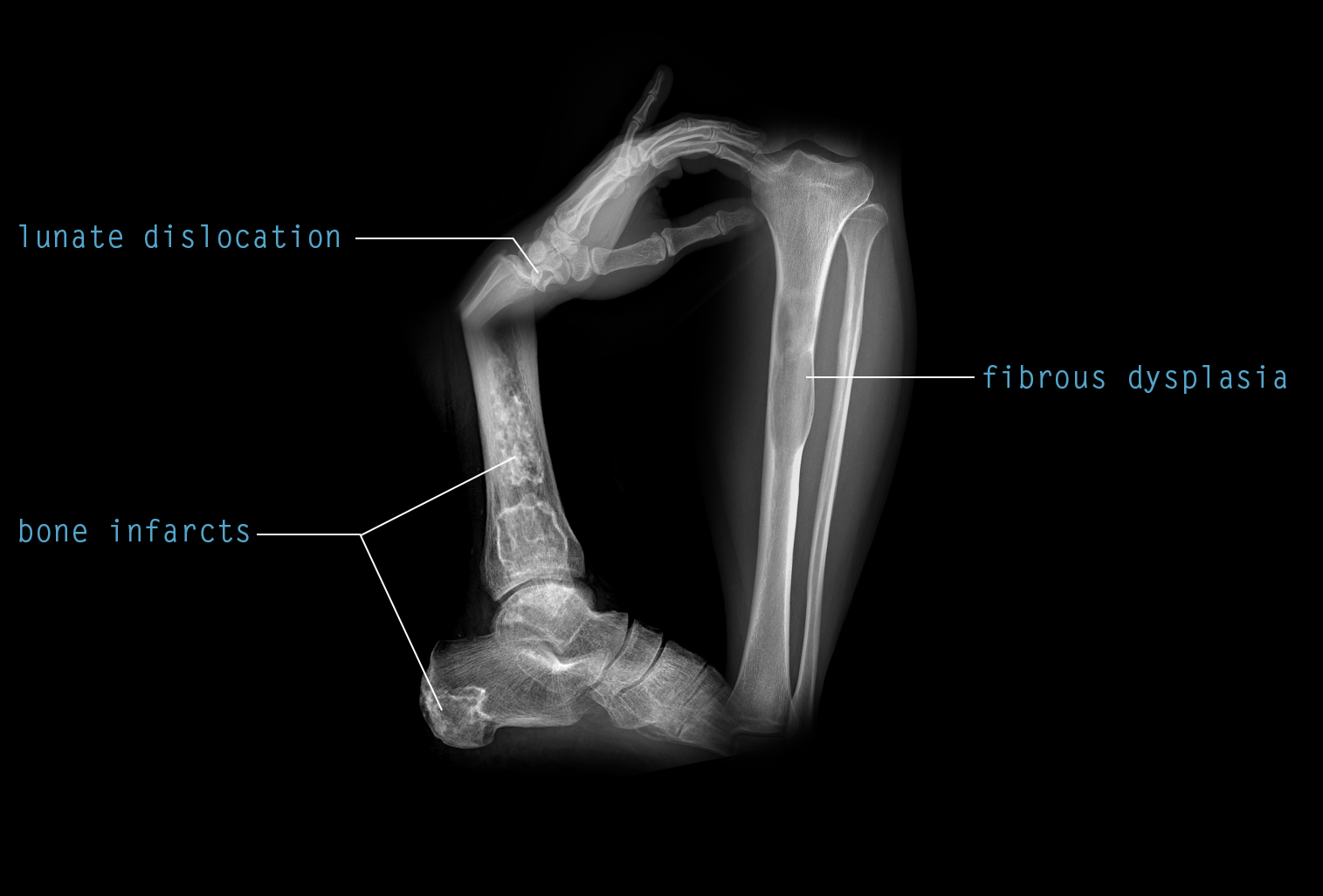 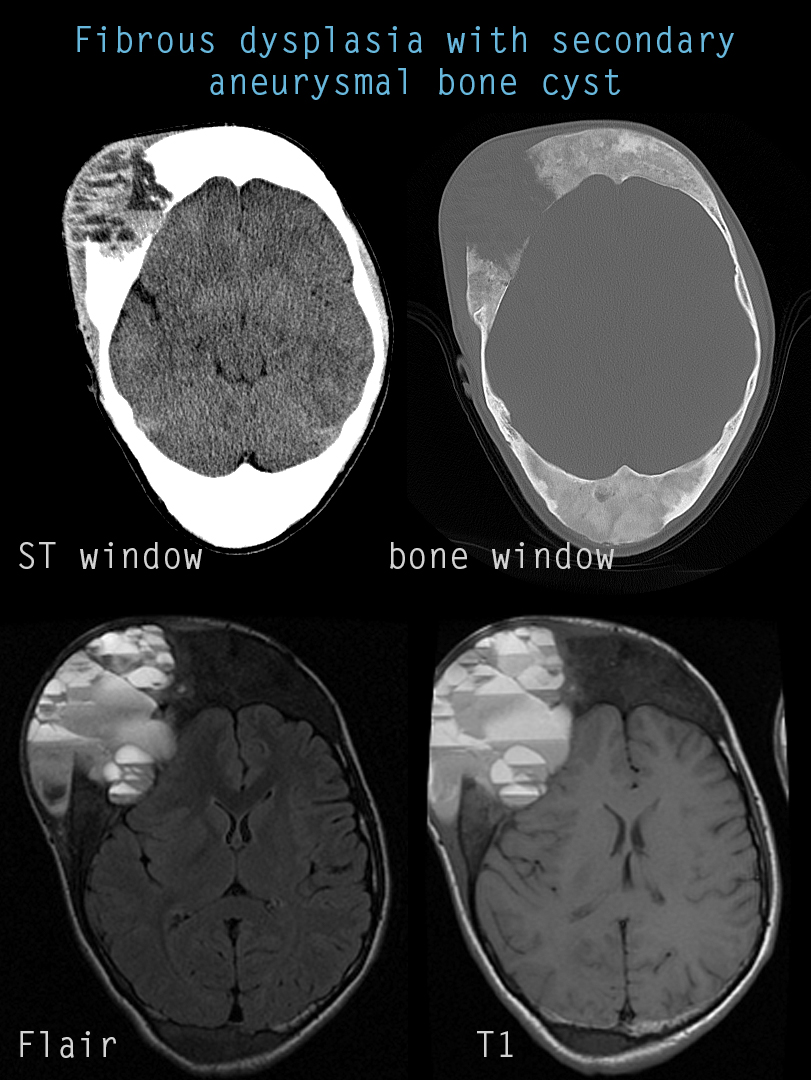 Quirky, squirmy x-rays: Where to draw the line?

This week a radiologist's campaign to become a US senator was thrown into controversy by reportedly 'gruesome' x-rays he posted on Facebook. In a filmed interview, journalist Tim Carpenter confronted Milton Wolf with x-rays and comments he posted on Facebook several years ago. Despite claiming the x-rays were shared for educational purposes, it seems clear that the images, including one of a gunshot decapitation, were mainly intended as entertainment. 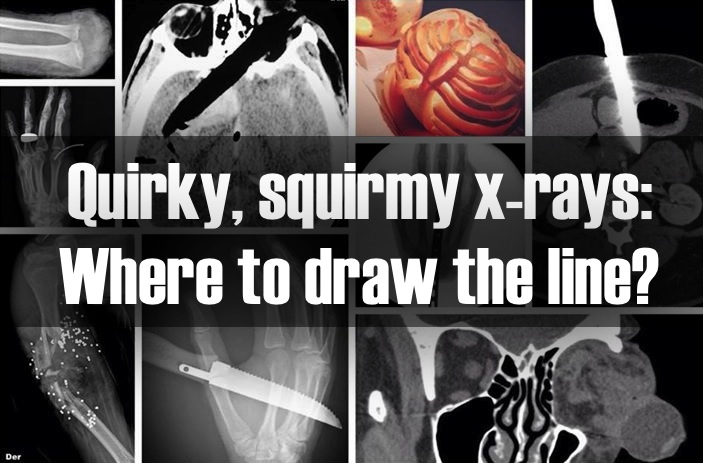 I'll leave you to judge the specifics of Wolf's actions for yourself (some aspects I personally don't condone), but my interest in this issue is more broad.

As a website built upon collaborative contributions, Radiopaedia.org contains many 'entertaining', 'confronting', 'gruesome' and downright 'WTF' medical images that serve little educational purpose. And yet these images contain no patient identifiers and abide by HIPAA guidelines. I myself have contributed medical images of such nature to this site and as social media editor i have overseen the sharing of some of these images across our social media network - and yes, they usually prove very popular!

Just yesterday, journalist Caleb Garling published a piece about Radiopaedia in the San Francisco Chronicle, clearly inspired by the 'bizarre' nature of some of our images. With the Radiopaedia site and social media network rapidly expanding, I expect mainstream media exposure like this will only increase, placing the site's content more and more in the realm of the general public.

And so for a site that primarily aims to educate health professionals, is the publication of occasional images of 'questionable' clinical value appropriate? Is it just a little harmless fun? Is it right for the public to be shown or have access to these images? Or should we as radiologists and other health professionals enforce upon ourselves a degree of professionalism beyond that of simply maintaining patient confidentiality?

I'd be very interested to hear your thoughts on the issue. My personal philosophy has always been that as long as what I am sharing or saying brings no harm, then exposing others to the quirkier or squirmier sides of radiology is not a terrible thing. But perhaps with the new popularity of Radiopaedia, a more considered approach is required on my part.

Dr Andrew Dixon is a Radiologist at the Alfred Hospital in Melbourne, Australia. He is social media editor for Radiopaedia.org, and among other things, has founded the successful Radiology Signs project on Facebook, Tumblr and Twitter and the Radiology Channel on YouTube.

NB: Opinions expressed are those of the author alone, and are not those of his employer, or of Radiopaedia.org.