Cheating is one of the most important skills a radiology trainee needs to master. Not only can a good cheat hide your incompetence, but sometimes it may even bring glory!

There are times when you're reporting a chest x-ray that the patient has already gone on to have a CT. When this occurs, you'd be crazy not to use it! If the CT shows a mass then you should report that sucker on your film with all the confidence of a hero. If the CT is normal then spit out a standard report and move on.

This is a more advanced version of crystal balling that involves the use of future cervical spine or abdominal CT to find apical or basal chest lesions. One of the great benefits of ulti-balling is that there is little chance of anyone ever calling you out on the cheat. Recently it has become popular for radiologists to tally their ulti-ball successes as a form of competitive cheating among co-workers.

If the film you're reporting looks the same as the previous one, and that one was reported by someone far more experienced than you, then just say the same thing as them. The chance of you genuinely spotting something that they missed is very low, but the chance of you creating a fake abnormality is high.

The status quo cheat also comes with free indemnity cover. If it is discovered in the future that you missed something on the film, the fact that someone more experienced also missed it will mean that they cop the major blame instead of you. 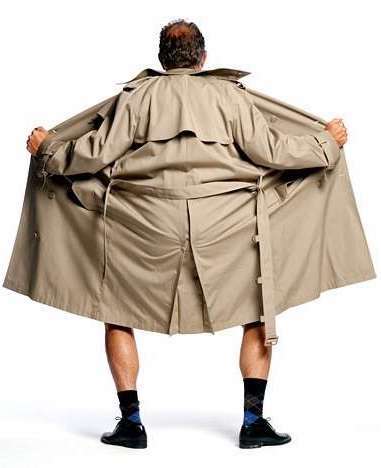 If there's no previous or subsequent imaging for you to cheat off, then it may be time for a sneaky show. Find a colleague more experienced than you and make up some excuse to get them to look at your screen. "How do I invert the contrast again?". A radiologist's natural instinct will be to point out any abnormality they see, to which you will simply reply "Yes, I know that". If they say nothing then be careful; this cheat is prone to false negatives.

A nice little fallback option for those chest radiographs you're not quite sure about. Find an experienced but unsuspecting radiologist who is only working temporarily within your department and pounce. Show them the case, ask them directly for their thoughts and then pass those off as your own. It doesn't matter if they end up thinking you are incompetent; temps are largely insignificant in the ultimate landscape of your radiology career.

If it is later discovered that you missed something on the film then you have yourself the perfect scapegoat.  "Yes, I thought at the time that was a rib metastasis but I showed it to the short radiologist with bad teeth when he worked here and he assured me it was normal. I should've backed my own interpretation."