From the case: Semi-lobar holoprosencephaly

From the case: Semi-lobar holoprosencephaly
MRI 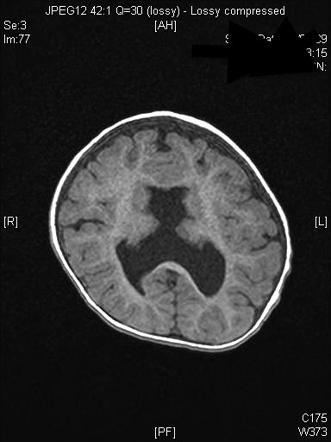