From the case: Renal cell carcinoma and its recurrence

From the case: Renal cell carcinoma and its recurrence
CT 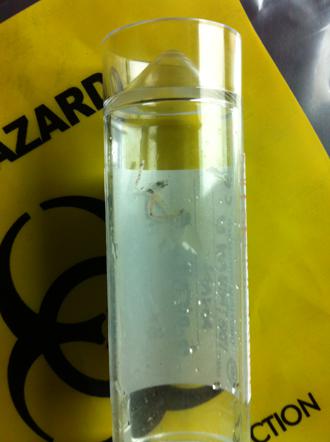 - “ Renal cell carcinoma (RCC) is the commonest renal malignancy.  It classically presents with the triad of haemautria, pain and a flank mass, but in...”

See the case: Renal cell carcinoma and its recurrence