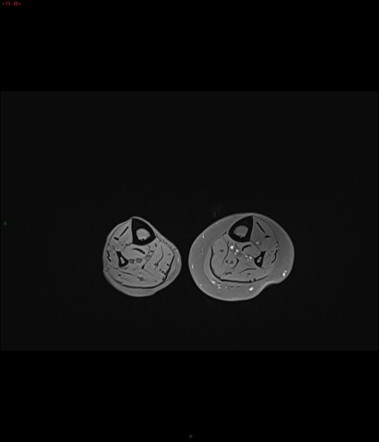 - “ This case demonstrates the abnormal MRI signal intensities known as the "flip flop" effect that can be seen in severe anorexia nervosa. Note that...”