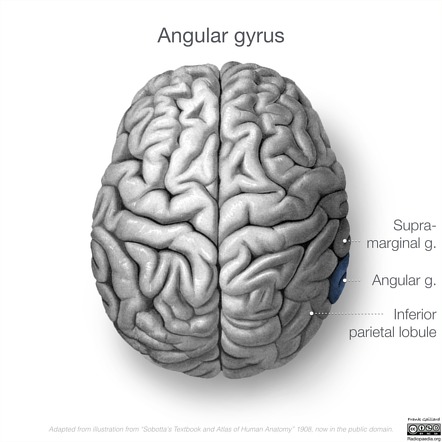 - “ These illustrations are based on the diagrams from "Sobotta's Textbook and Atlas of Human Anatomy 1908", the copyright of which has lapsed. The so...”