From the case: Venous vascular territories of the medial cerebral cortex (illustration)

From the case: Venous vascular territories of the medial cerebral cortex (illustration)
Diagram 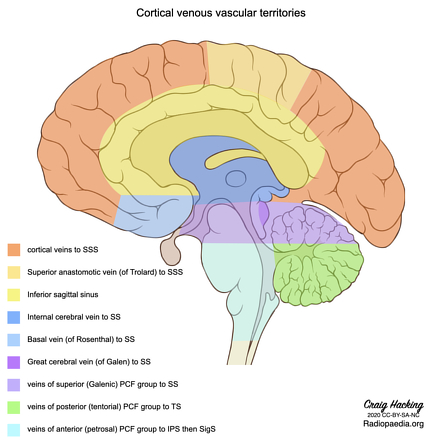