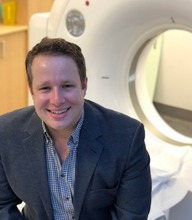 Dr Henry Knipe is an Australian general and musculoskeletal radiologist based in the UK. He has been a Radiopaedia editor since 2012 and is the current Editorial director. Henry also volunteers with Radiology Across Borders.